Want to avoid that annoying searching for a parking space downtown? Here's the answer! Use one of the more than 1,600 parking spaces on Aachen's P+R car parks on the outskirts of town ...more >> 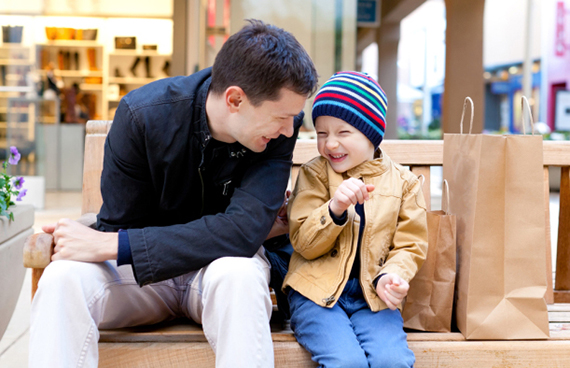 Kids need to go? They want to play for a while? Here you'll find the addresses that will take the stress out of your shopping trip with the whole family. ...more >>

Want to marvel at more than just beautiful things in shop windows? Then combine your shopping spree with a visit to the Aachen Cathedral or one of Aachen's many museums. ...more >>